What Is A Microchip? Should You Microchip Your Dog? 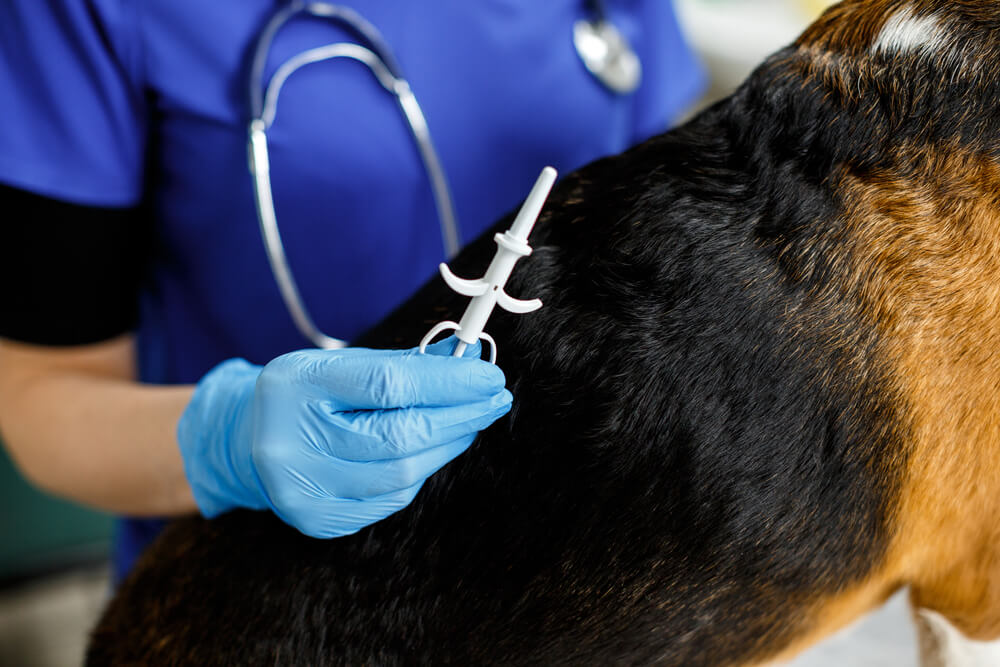 Introduction to What Is A Microchip? Should You Microchip Your Dog?

If you have a pet dog, you may have considered microchipping it.

But what is a microchip? And should you microchip your puppy?

A microchip is a tiny computer chip that is implanted beneath your pets skin.

The chip stores a unique ID number that can link your pet to your contact information if its lost or stolen.

This makes it easier for shelters to return your pet to you.

The question of whether to microchip your dog is one that many dog ​​lovers have pondered.

On one hand, microchipping your dog makes finding him easier if he ever goes missing, which is a risk that increases as your dog ages.

On the other hand, getting your dog microchipped and keeping it that way can be expensive and inconvenient. 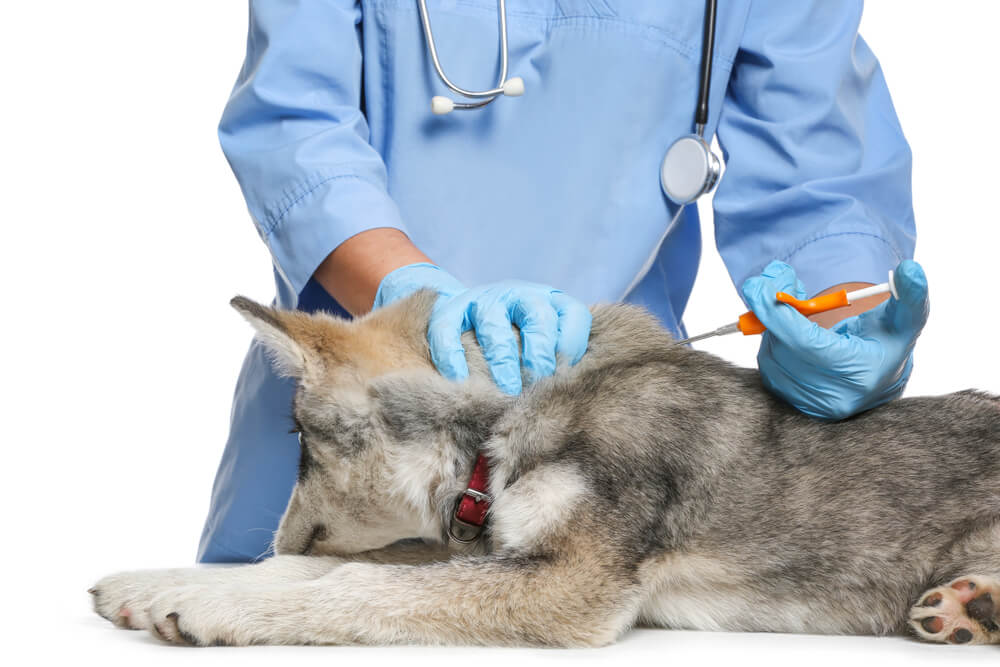 What Is A Microchip?

A microchip is a small electronic chip enclosed in a glass cylinder.

That chip transmits a radio wave.

The radio wave can be scanned and it has an ID number associated with it.

There are national pet recovery databases where you can register your dogs ID number.

You also register your contact information associated with that ID number.

That way if your pet is lost and someone finds it, they can take it to a vet or shelter, have it scanned then determine that the pet ran away from you.

This is a safe and dependable way to find lost pets if they ever run away from home.

According to the American Veterinary Medical Association (AVMA), there are more high-tech microchips that are often used by experts at places like zoos, or where researchers do studies of animals.

How Does Microchipping A Dog Work?

According to the experts at the AVMA, the process of microchipping your dog is almost completely pain-free for your pup.

It is just as routine and simple as giving your dog a vaccination at a routine veterinary visit.

Your vet will simply inject the microchip with a hypodermic needle in the loose skin near your dogs shoulder.

The process does not require any surgery or anaesthesia.

However, some pet owners choose to get their dog microchipped during other medical procedures that do require anaesthesia so that the chip is inserted while the dog is asleep.

This is often done during a spaying or neutering procedure, or if your dog is asleep to have his teeth properly brushed and cleaned at the vets office.

A microchip can stay in your dog for a long time, and unless your dog lives longer than a normal dogs lifespan, it will last the entirety of his life.

Experts at the Humane Society say that most microchips are designed to last and work in your pup for around 25 years. 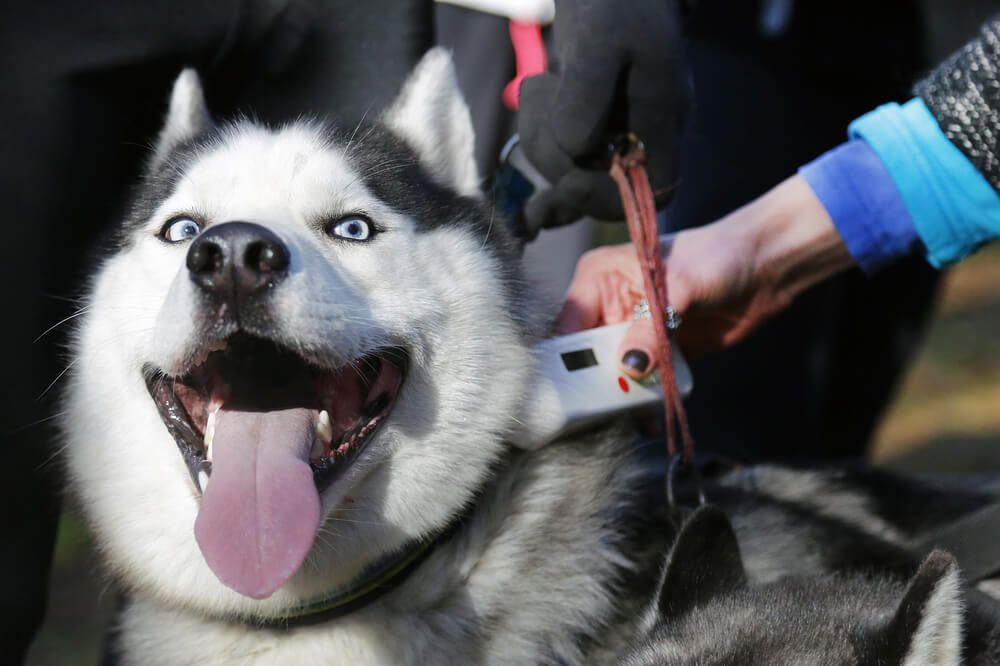 How Do You Register Your Dog’s Microchip

If you do get a microchip inserted into your dog, theres another essential step to take if you want to ensure that that microchip is helpful: registering it.

There are several different registries where you can link your contact information to your pet.

Some of the most popular are listed here, in this directory compiled by the Animal Humane Society.

One thing to note is that if you are given a pet who is already microchipped or if you adopt a pet with a microchip, you dont have to live with the pets former owners contact information.

You can go re-register the same microchip and ID number with your contact information.

Also, you should always make sure that you update the information associated with your microchip if you move or change contact numbers.

You want to ensure you change your contact information everywhere that the microchip is registered. 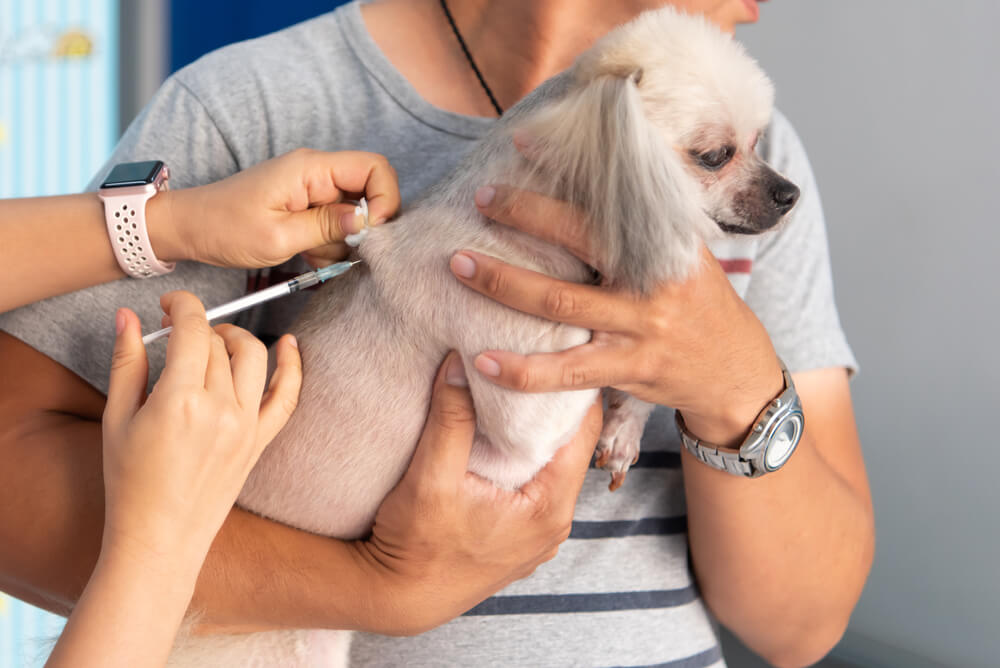 Are Microchips Safe For Dogs?

There are some risks associated with microchipping your dog.

These complications are extremely rare, but are something to be aware of.

The microchip can be implanted incorrectly.

There have been studies conducted to determine whether cancerous tumors developed near the dogs implant sites were caused by the microchip, but the results are inconclusive.

The risk that your animal will develop cancer due to its microchip is very, very low, and is far outweighed by the improved likelihood that you will get your animal back if it becomes lost. 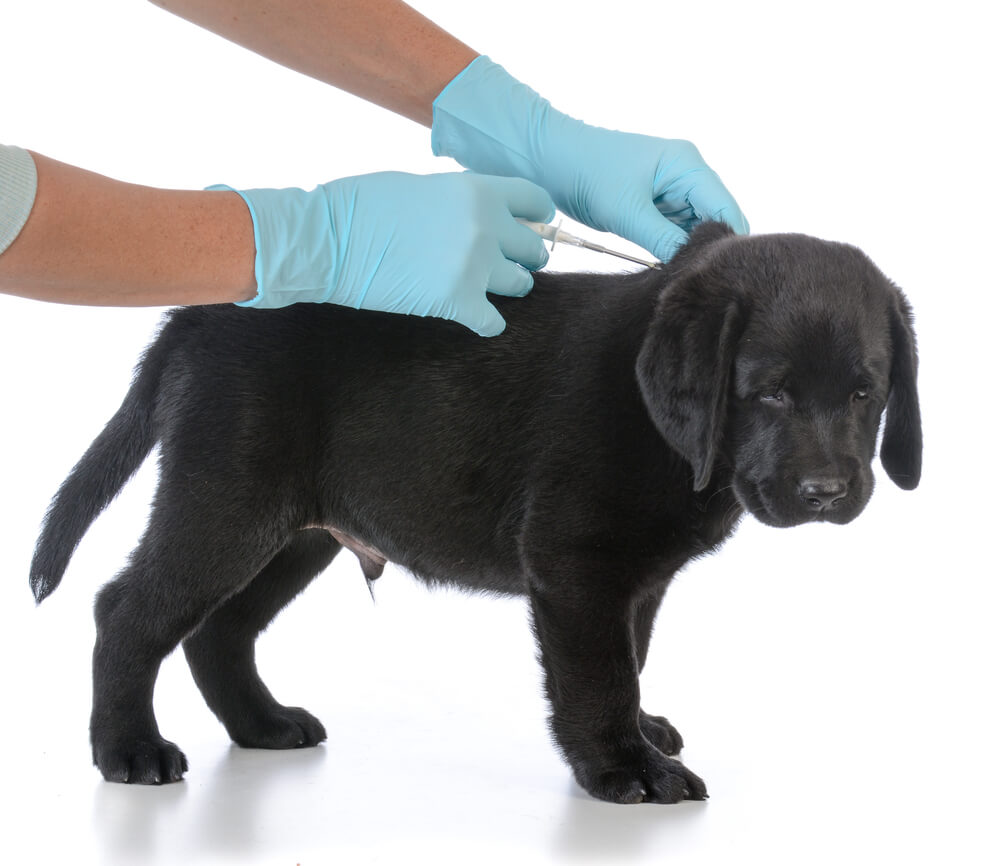 Reasons to Microchip Your Dog

The American Humane Society estimates over 10 million dogs or cats are reported lost each year.

Unfortunately, a large percentage of those lost pets are never returned to their owner.

There could be a number of reasons for the failure to reunite, but the top of the list is the inability to identify and contact the owner.

If your dog gets lost.

Dont think it will never happen to your dog. AKC Reunite reports that one in three dogs go missing at some point in their lifetime.

Unlike a collar, which can easily break, fall off, or be removed, a microchip is a reliable way to get your contact information as well as vital information about your dogs medical conditions and increase the odds hell be returned to you if hes found.

If your dog is stolen.

Weve shared the story of Waffles, a Cairn Terrier who was stolen and dyed black by a homeless woman to hide his identity.

When the owner tracked the dog down, the woman denied Waffles was his dog.

A microchip cleared up the dispute with a quick scan. Here are tips on what to do if your dog is stolen.

If something happens to you.

An article in Wired detailed a writers story of witnessing an elderly woman get hit by a car while walking her dog.

The woman, who was severely injured, had no form of identification on her, but a scan of her dogs microchip got the hospital in touch with the womans family.

Meanwhile, the veterinarian, who had cared for the dog for years, offered to board her while her owner was in the hospital.

Let this serve as an example of how having identification for your pet is just as important as having it for yourself.