What Happens When A Dog Reverse Sneezes? 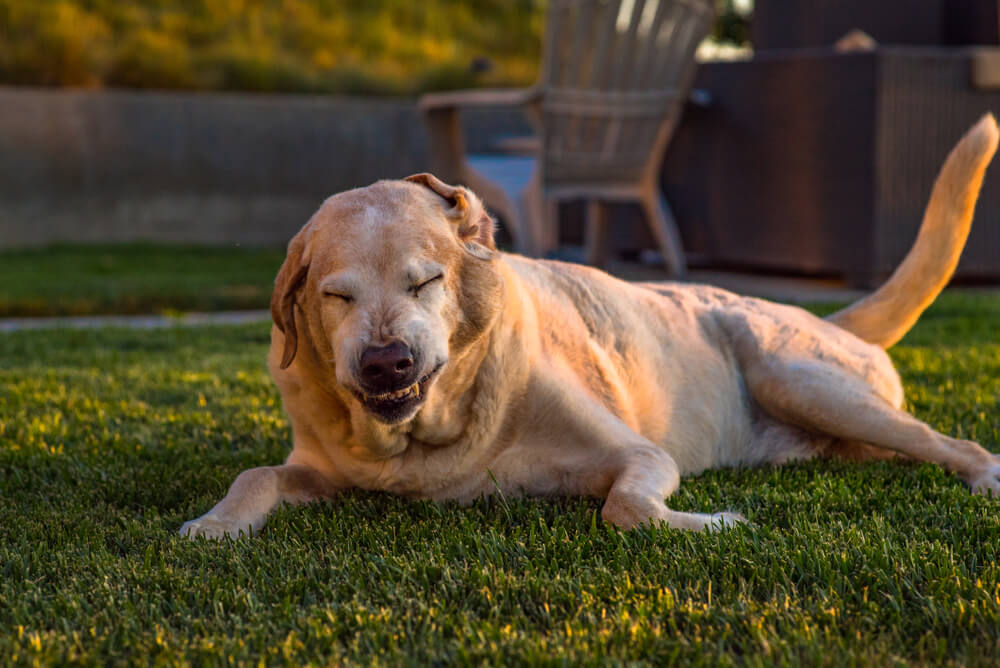 Introduction to What Happens When A Dog Reverse Sneezes?

The first thing most owners notice about a reverse sneeze in their pup is the sound.

And it’s not just a snort or huff. It’s a loud, alarming honk that’s not quite a bark and not quite a cough.

While the sound may frighten you, it’s not a sign of something serious.

Most of the time, a reverse sneeze is benign and the result of an irritation in the nasal and throat area, especially if your dog is a brachycephalic breed (a short-snouted breed).

Reverse sneezing, also called sternal sneezing, is a medical condition in dogs that manifests as repeated, rapid inhalations through the mouth or nose followed by a snort or gasp.

It’s usually triggered by something irritating the dog’s nose, like allergies or a foreign object. It’s a fairly common occurrence, but it can be alarming to witness.

It is when a dog forcibly tries to inhale, only to forcibly exhale.

These can happen several times within a few seconds.

This type of sneezing can occur when a dog is excited, nervous, stressed, or tired, but it can also happen for no apparent reason.

Reverse sneezes are perfectly normal and can be treated easily.

But if the sneezing is accompanied by a discharge of mucus or blood, a trip to the vet is in order. 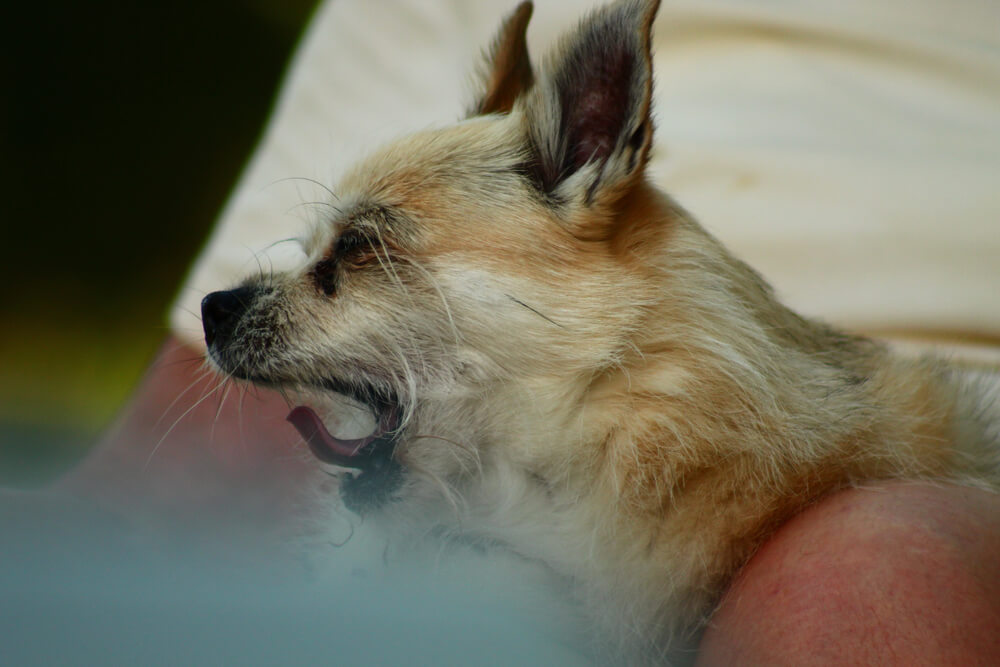 What Is Reverse Sneezing in Dogs?

Reverse sneezing is a fairly common respiratory event in dogs but is rarely seen in cats.

It is suspected to be caused by irritation or inflammation of the nasal, pharyngeal, or sinus passages.

It may be a way for the dog to attempt to remove foreign particles such as dust, powder, or other irritants or allergens from its upper airways.

It is also seen after periods of over-excitement.

Reverse sneezing is characterized by sudden, rapid, and repeated inhalations through the nose, followed by snorting or gagging sounds.

It can be alarming to an owner but is not known to be harmful to dogs without any underlying conditions (such as heart disease), and most dogs are completely normal before and after a reverse sneezing episode. 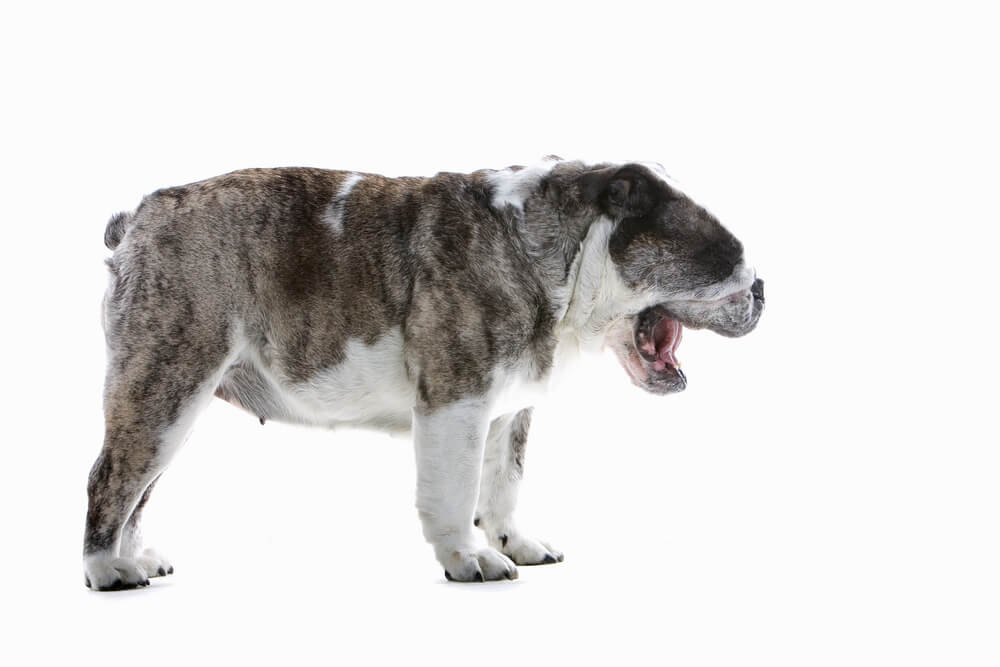 What Happens When A Dog Reverse Sneezes?

During a reverse sneeze, the dog will suddenly stand still, extend its head and neck, and produce a loud snorting sound.

This condition should be differentiated from a tracheal collapse (often seen in toy breeds), which is characterized by a loud “honking” sound.

A tracheal collapse is of a more serious nature than a reverse sneeze.

A common remedy is to hold the dog’s nostrils closed for a second and lightly massage its throat to calm him.

Lightly blowing in his face may also help.

This should cause the dog to swallow a couple of times, which will usually stop the spasm of the reverse sneeze.

Getting the dog in a cool area or outside with fresh air while trying to verbally calm him can also be useful.

Most dogs do not require medication, however, some veterinarians recommend antihistamines if the problem is serious, chronic, and allergy-related.

An evaluation of the environment would also be helpful in determining possible causes of these events. 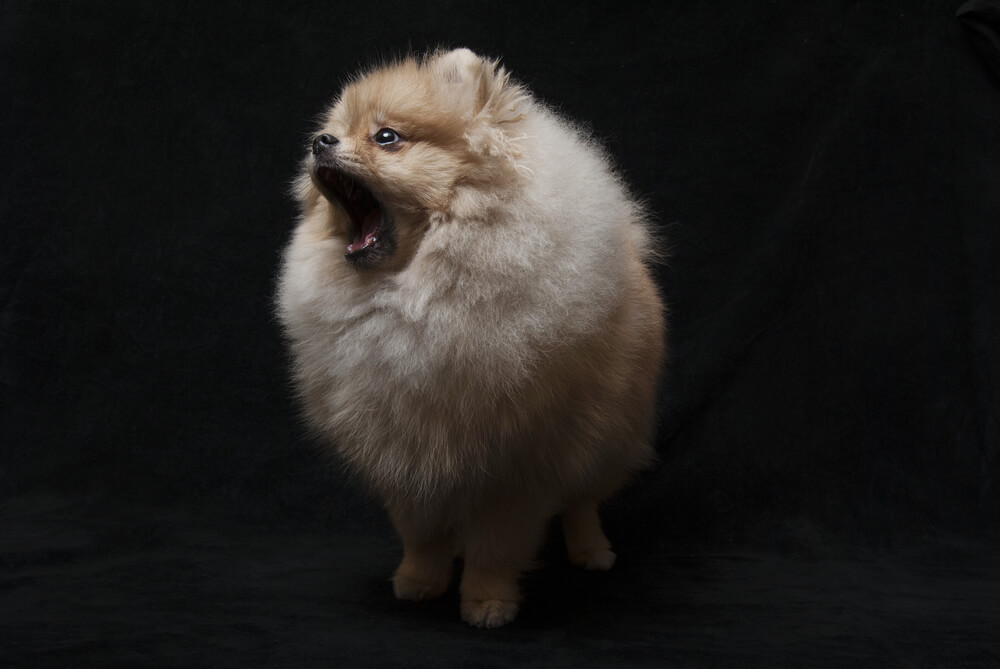 It’s a loud snorting sound that can sometimes sound like a goose honking.

The first few episodes of reverse sneezing that a dog has can be scary if you have never heard it before.

That’s why it’s best to have your dog evaluated by a veterinarian to determine if it’s simply a reverse sneeze or something more concerning such as coughing or choking.

If possible, take a video of the episode to show your veterinarian, and if you have any concern that your dog may be choking, call your vet immediately. 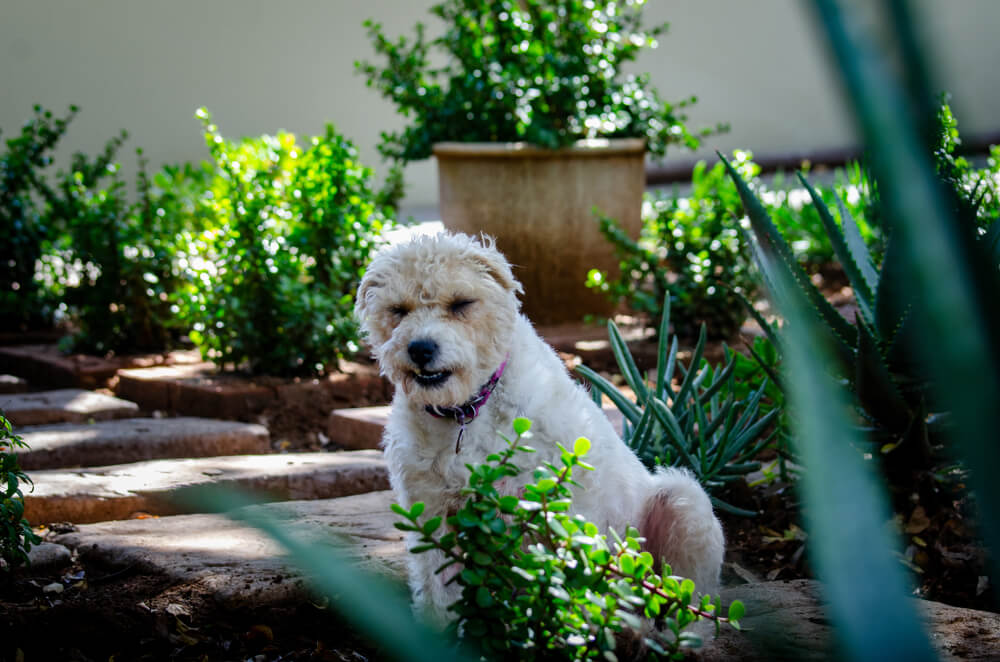 What Causes Reverse Sneezing in Dogs? 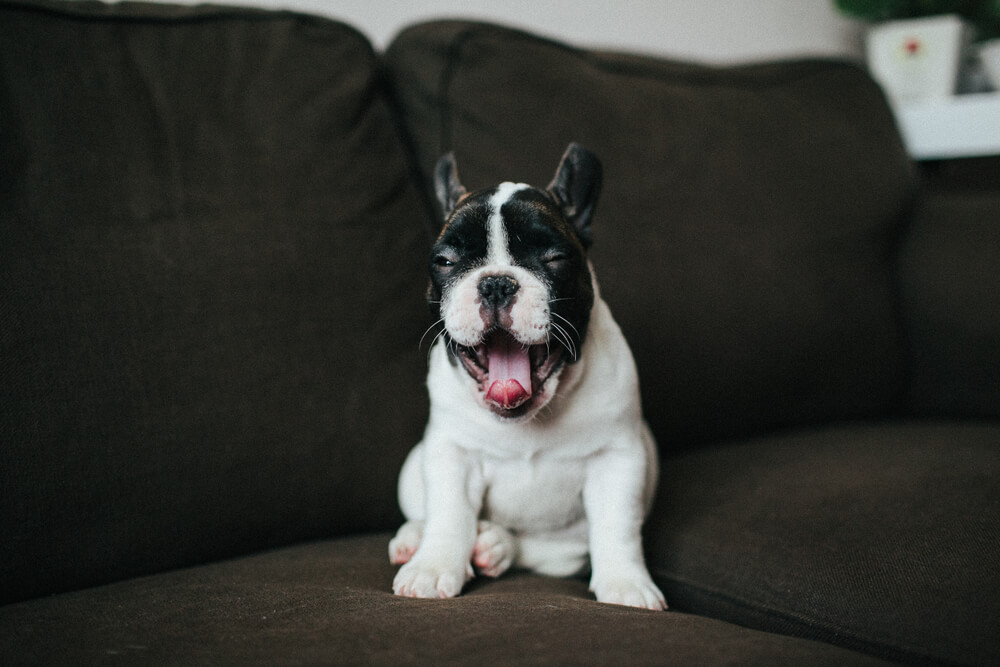 What Is the Treatment for Reverse Dog Sneezing?

Reverse sneezing does not require medication or treatment and is typically a fairly benign process in your dog as long as it is infrequent.

If a dog has never had an episode before, they should see a veterinarian ensure that it is actually reverse sneezing and not something else, such as coughing or choking.

If the episodes become more frequent or severe, consult a veterinarian to evaluate the underlying cause. They will likely perform chest x-rays and possibly rhinoscopy (where a camera is inserted in the nasal cavity and throat) to look for any abnormalities.

The spasm is over once the sneezing stops this may take one sneeze or lots. But it does stop.

Ways you can help stop a spasm sooner include:

If you don’t want to do any of these, that’s okay, the spasms settle. 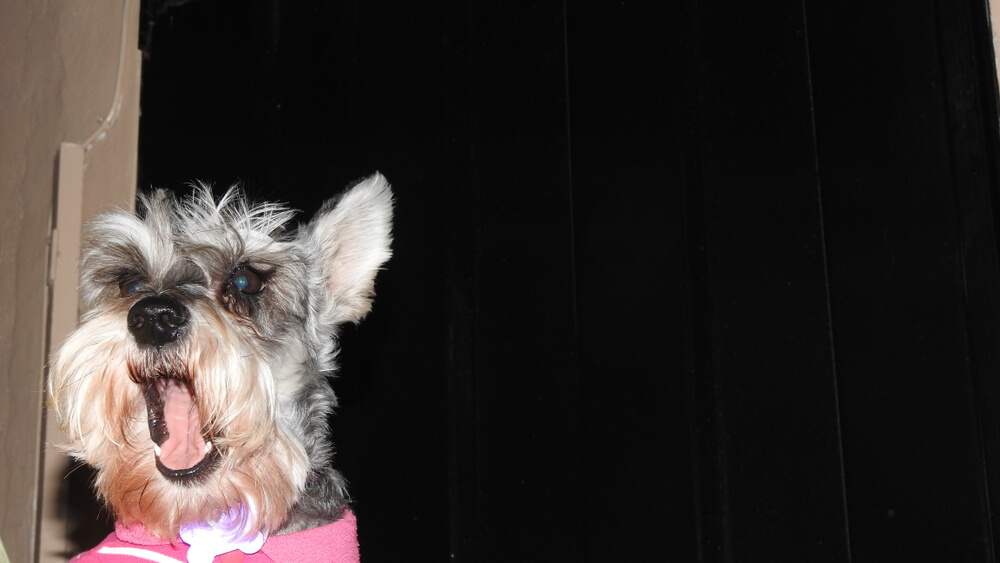 How to Stop Reverse Sneezing in Dogs?

There are a variety of different tricks to try to get the episode of reverse sneezing to stop. Some suggest briefly covering the nostrils to cause your dog to swallow, which then helps get rid of the irritant that caused the episode. You can also try massaging your dog’s throat, which could then dislodge or soothe the irritation in that area. If the problem is chronic, a veterinarian would have to diagnose the underlying cause and provide appropriate treatment, such as an antihistamine for allergies, an antiparasitic for nasal mites, or the removal of foreign material.