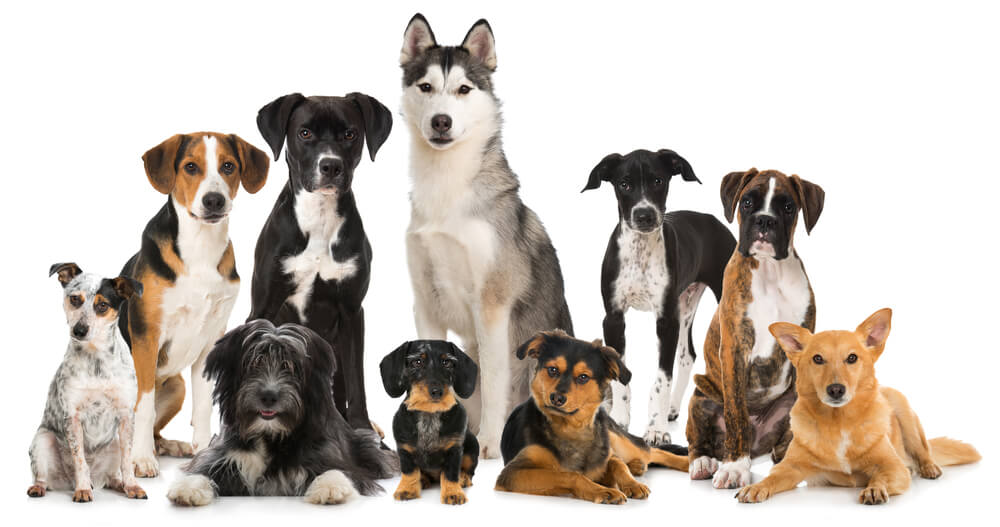 Dog ownership in Singapore comes with a lot of rules.

From importing a dog into the country to keeping one with you, grooming it and making sure it stays healthy to taking it out in public; there are a lot of rules regarding dogs in Singapore.

Ever wanted to know more about HDB approved dogs along with some fun facts and interesting information about them?

There are many people out there who live in HDBs that want to adopt/own a dog, but are unsure about which dog breeds would suit them or their families.

Some breeds have generalized traits that may make them more appealing than other breeds.

This is just one of the many reasons why it is important to be knowledgeable about a breed of dog you are interested in before you make the final decision regarding which one will become part of your family! 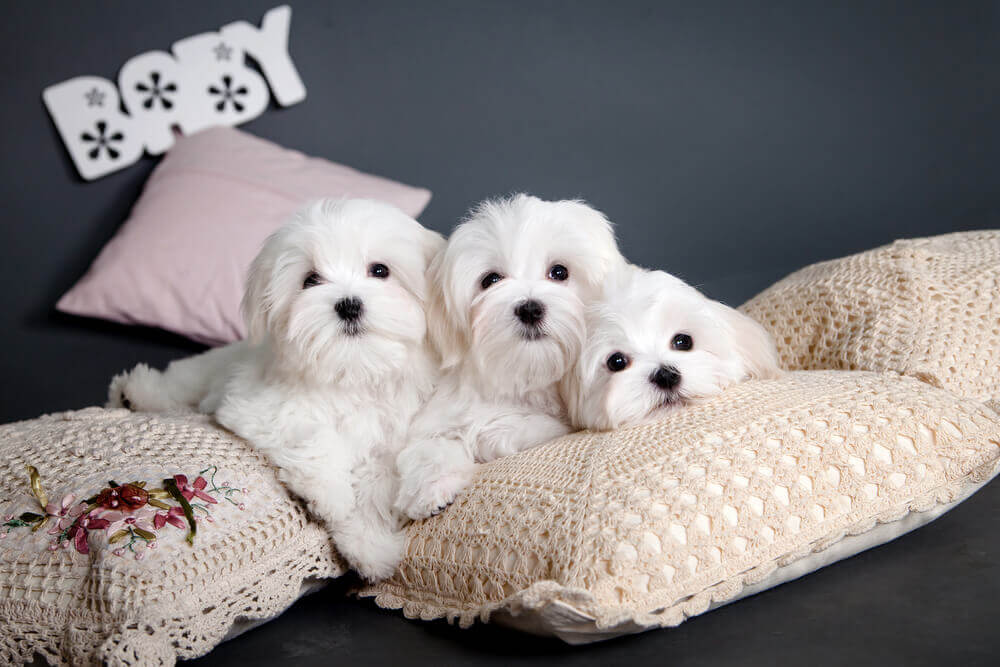 HDB (Housing and Development Board) is the agency in charge of public housing, and they have some pet restrictions if you are going to live in public housing.

HDB expressly forbids the ownership of cats in public housing, and large dog breeds are also not allowed.

You are allowed, however, to keep small dog breeds in HDB, but only one dog per housing unit is allowed.

As long as you meet these guidelines, you can keep one small breed dog in your HDB unit.

If you want to keep a pet in your HDB unit, you need to have your pet licensed by the Agri-Food and Veterinary Authority (AVA); once you have done that, and your dog is of an approved breed, you can stay in an HDB unit with your pet.

Violation of these rules and regulations will attract a fine of, at most, $4000. 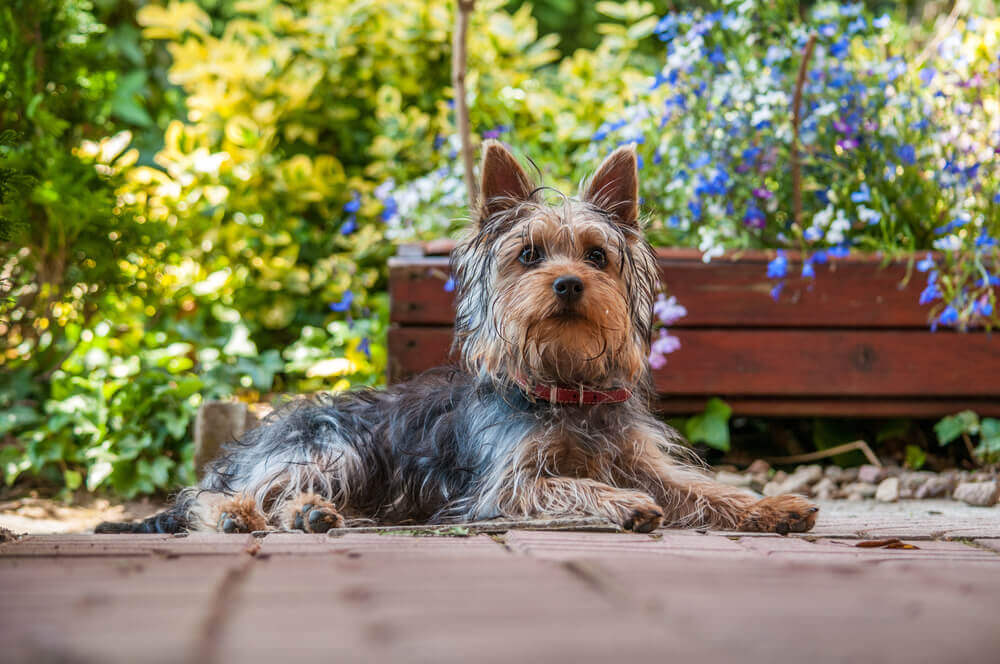 Why HDB Doesn’t Allow All Dogs?

According to a statement made by the Ministry of National Development, HDB doesn’t allow all dog breeds because the agency is striving to create and maintain a pleasant living environment, as well as good neighborly relations.

This means striking a balance between people who love pets and those who may have some problems with having pets in HDB flats, problems such as allergies, noise, etc.

You have to be conscious and be considerate of those living around you when you are considering getting and keeping a pet.

Ensure that you take proper care of your pet and do your best not to cause any inconveniences to your neighbors, such as keeping your dog in your own flat at all times.

If it is outside it should be with you and on a leash. Your dog should remain as quiet as possible to prevent disturbing the neighbors with barking.

Do remember to pick up your dog’s poop if it does defecate in the public.

All these will make your neighbors appreciative of your consideration for their needs, and make it easier for them to accept pets in public flats.

There is a list of 62 approved dog breeds, a list that has been drawn up by HDB and AVA collaboratively.

You are allowed to keep one dog from this list of HDB-approved dog breeds. 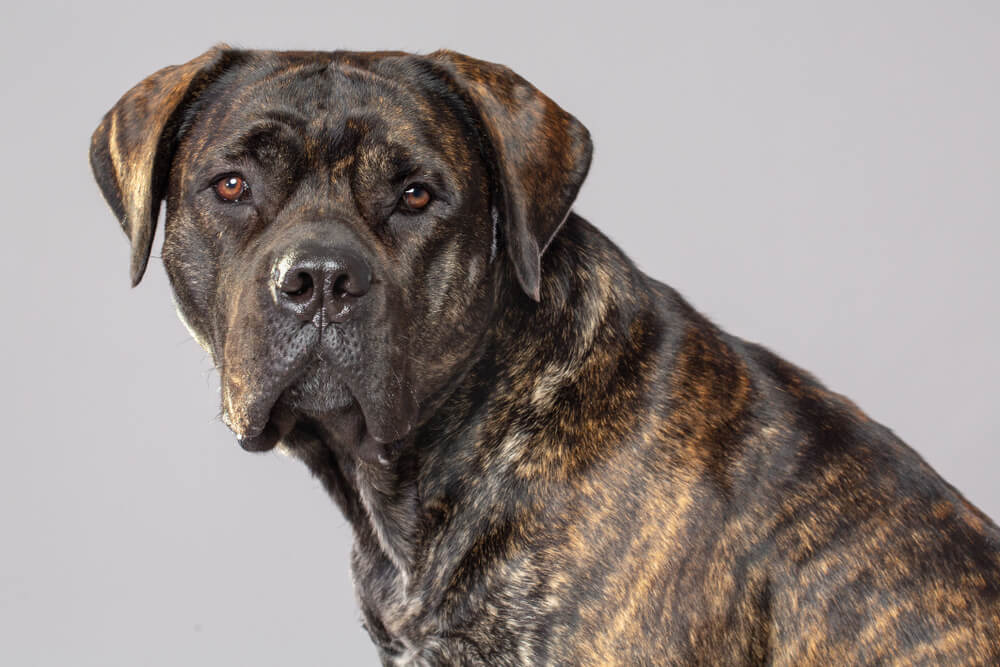 Why These Dog Breeds Are

Not Allowed In HDB

According to AVA, the following dog breeds are not allowed in Singapore:

1.Akita
Originated in Japan, the Akitas have a reputation for being aggressive.

Bred to hunt bears and guard royalty, the Akitas are generally very devoted to and protective of their family members.

Common behavior issues are aggression towards other dogs and overprotectiveness.

2.Boerboel
Known as the South African Mastiff, the Boerboel is a tough working dog and has a strong guard dog instinct.

Although the Boerboels are generally affectionate with their family members, they can be dangerously aggressive when feeling uneasy.

They are independent but require a lot of attention from their owners they can be depressed and destructive if left alone for long periods of time.

3.Dogo Argentino
Originated in Argentina, the Dogo Argentino is a muscular, large-size white dog that was bred for the purpose of big-game hunting.

This breed has been used for dogfighting due to its high pain tolerance, great stamina, and fearless nature.

Although Dogo Argentino is well-known for his loyalty, he sometimes can turn dangerous and stubborn so proper training is highly required.

This breed is automatically classified as a dangerous dog in several countries because he can turn aggressive when provoked and taunted.

5.Tosa
The Japanese Tosas are banned in many countries due to their dogfighting history.

They are not recommended for first-time owners, multiple dog households, seniors, and apartment dwellers.