Dachshunds: What's Good And Bad About Them 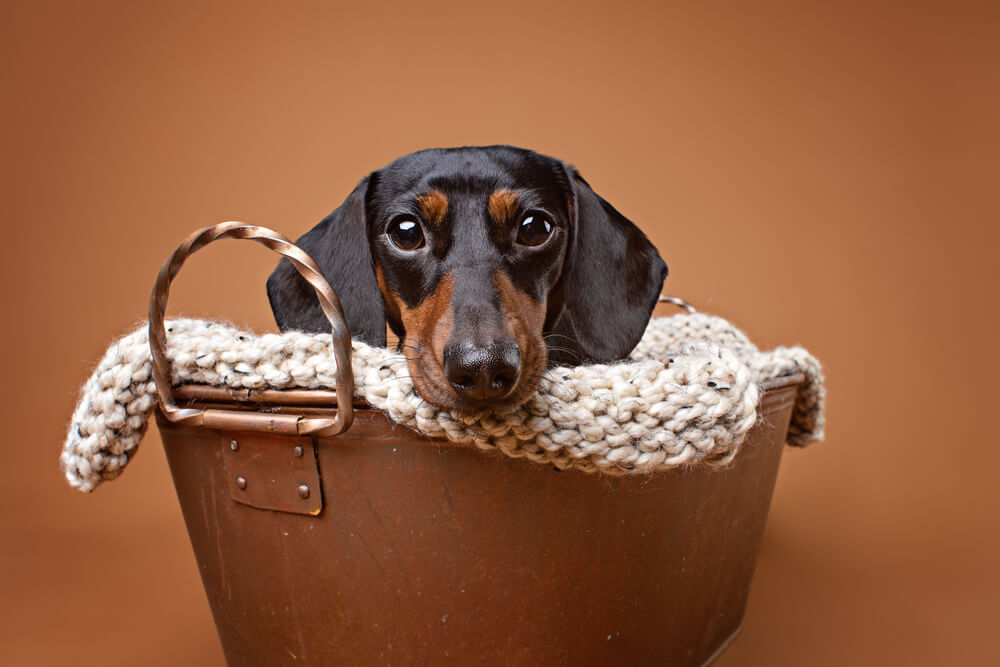 And Bad About Them

Dachshunds are one of the most popular dog breeds in the world, but they’re not without their problems.

You’ve probably heard that Dachshunds are cute and cuddly, but have you ever heard that they’re also stubborn?

Dachshunds are known for being willful, and they often get into mischief because they view the world as a giant game.

This is all part of their charm, but it can also be frustrating when they continue to do things you don’t want them to do, like

The dachshund is a small breed of dog that is a member of the hound family.

The dachshund is a short-legged dog with a long body and a short, stubby tail.

Dachshund means “badger dog” because hunters in the past would use them to hunt badgers, but today they are used for hunting smaller games.

If you’re thinking about becoming a dachshund owner, be sure and research the breed before you make a decision.

Most people I know have come to love the breed however, you always hear of the situation where a dachshund just wasn’t a good fit for the person.

Before you take a chance on a dachshund puppy, make sure you are equipped to handle a puppy and that the dachshund is the type of dog you interested in.

If you are gone most of the time and don’t have time to train your pet or bring your pet with you, a dachshund may not be the best fit for your lifestyle.

Why buy a dachshund?

There are a number of reasons why you might want to.

As one of the world’s oldest and most popular breeds, dachshunds have exceptional companionship skills.

Not only are they loyal and loving, but they’re also curious and energetic, making them the perfect companion for the active person.

If you like to cuddle with your dog, you’ll love having a dachshund.

They love to cuddle and will snuggle under the covers if you let them because they truly enjoy being with you, they will often follow you and they become very loyal pets.

They are small which makes them ideal pets for a small house or apartment, although barking is often an issue.

Their small stature makes them easy to carry and they love to travel.

Dachshunds are fairly easy to care for.

They love to go outside and enjoy exploring the forest or hunting.

In fact, they were bred for hunting.

Wirehaired and longhaired dachshunds need to be brushed to remove any tangles.

They don’t eat too much as compared to a larger dog.

They love carrots and I feed mine frozen carrots, cauliflower, and broccoli for a good snack. 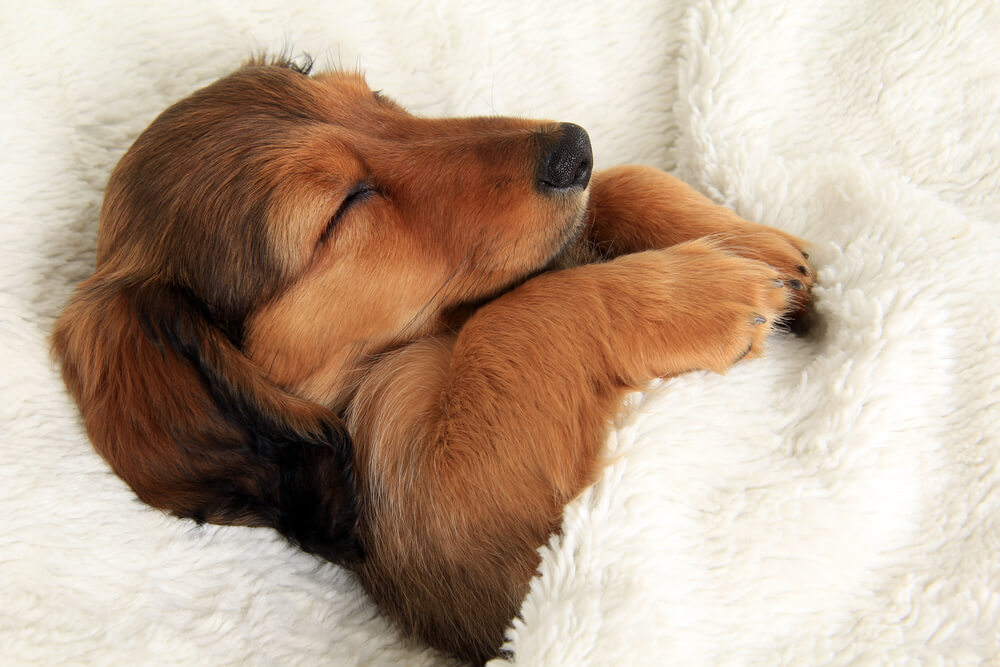 Most dachshund owners describe them as being a little on the stubborn side.

Some people say they are hard to train but dachshunds are smart and with consistent training, they learn well.

Dachshund temperament is often associated with the type of dachshund.

We have noticed our smooth dachshunds often are alert, confident, and bold.

Our longhaired dachshunds are timid and reserved.

They are also more laid back.

I have only had one wire-haired dachshund; he is a hoot.

He is comical and more active than the other types.

This seems to be the norm for wire-haired dachshunds. 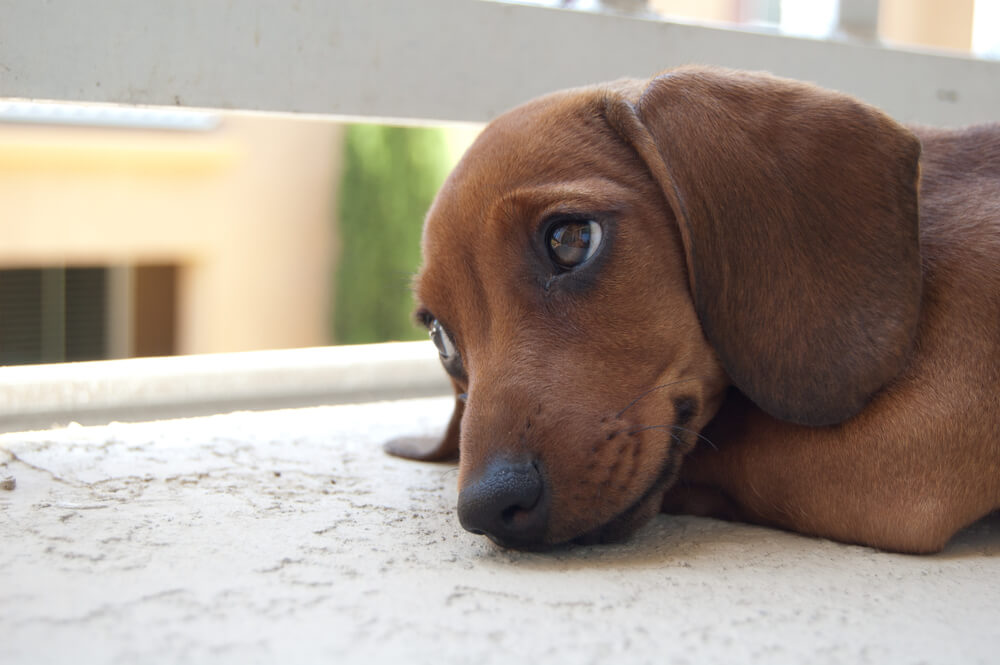 If you prefer a larger dog, then don’t settle for one that isn’t what you really want.

Dachshunds love to run and jump but can end up with back problems.

They love to eat and many have trouble with obesity.

I have read and found it to be true that if you allow your puppy access to food all the time, they don’t eat everything in sight.

That said, we once had a dachshund that was a rescue we nicknamed Hoover because she approached food like a Hoover vacuum.

Many dachshunds who are overweight have a tendency to greater back trouble too. 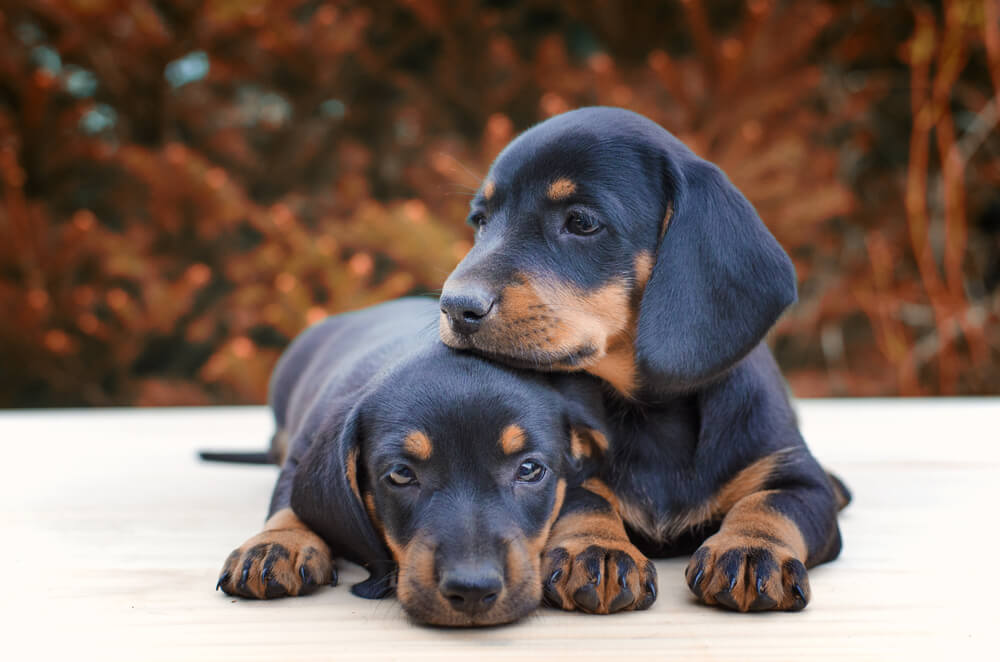 Importance Of Socializing Your Dachshund Puppy

It is extremely important to socialize your pet early.

If you have other dogs or a cat, this is often all they need to make staying home more enjoyable.

They need to get out often as a puppy and meet people of all kinds.

This keeps them from getting fearful as an adult.

Dachshunds who have not been socialized properly will often scare or bite children or other pets.

Without proper training and socializing they can become protective of their people or toys and may bite out of fear.

With proper socializing and training, you will find dachshunds love people and love attention. 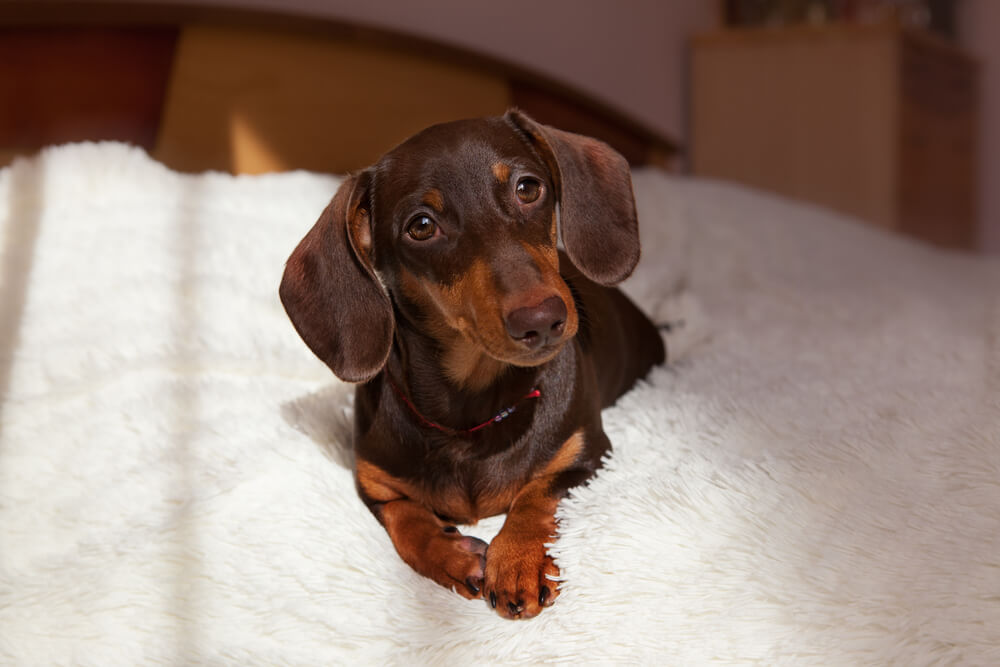 Pros Of Owning A Dachshund

There are some major benefits to owning a Dachshund:

Studies show that having a pet lowers blood pressure and helps to manage stress.

Fulfilling your dog’s exercise needs may keep you in shape.

Dachshunds are great companions and listeners.

Dachshunds are good at warning you if someone is outside the house welcome or not.

If you bring home a rescued Dachshund, you can feel good about saving a life and your dog will show his gratitude every day.

Dachshunds can help teach children to respect and be kind to animals. 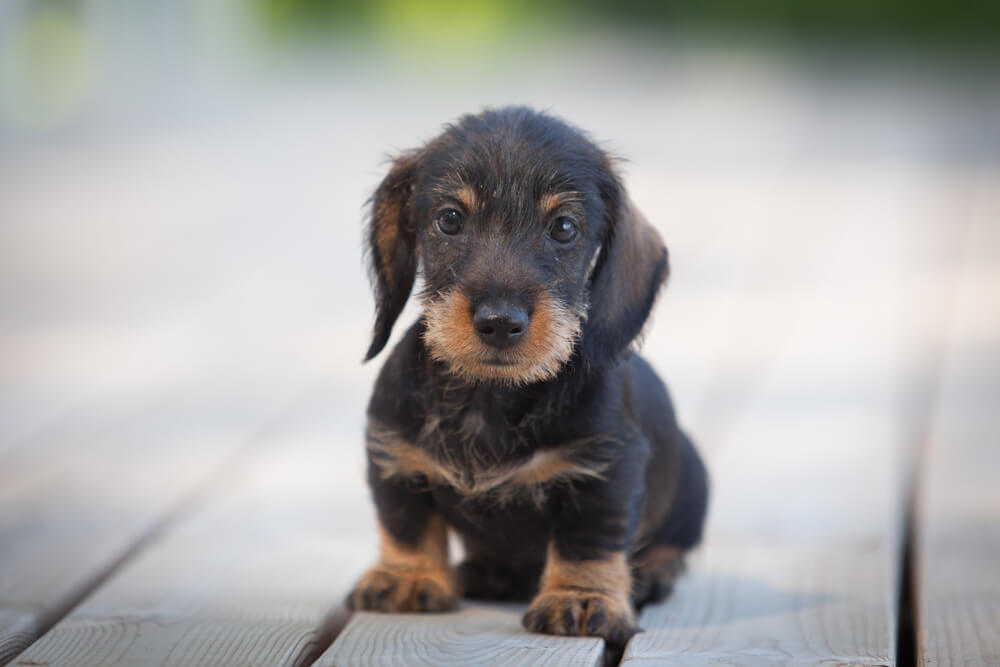 Dachshunds have all the basic needs of a dog, but they come with a few unique quirks and considerations.

As sweet and lovable as Dachshunds are, if you want a Dachshund, you need to understand the realities of Dachshund ownership:

Dachshunds have fragile backs because of their shape (big dog, short legs), Dachshunds are genetically predisposed to have bad backs that can easily be injured and can sometimes have problems for no reason at all.

Certain ordinary things can injury a Dachshund’s back:

Going up and downstairs

Even running quickly around a sharp corner.

Dachshunds love to jump. But jumping can injury a Dachshund’s back, so you need to keep your Dachsie from jumping off high places like beds, couches, porches, and so on. Some people install ramps in their homes to help their dogs.

Dachshunds need plenty of attention and affection. They want to be with you, not tied to a chain in the backyard.

Dachshunds live to eat. Obesity puts further strain on a Dachshund’s back not to mention his heart and entire body.

You must be prepared to keep your Dachshund’s eating under control.

Barking is bred into this breed.

They were bred to hunt small game and bark to alert his human.

Although you can train him to not bark as often, if you can’t get used to it, or don’t get a Dachshund.

Dachshunds aren’t easily housebroken; until they are, your carpet or other household surfaces may suffer.

They’re cute, and they know it.

They can get you to do just about anything unless you have rules and you stick to your guns.

They can be stubborn and hard to train.

If you freak out every time your Dachshund makes a mistake accidentally or on purpose you’ll give one of you a coronary.

Teaching a Dachshund is a lot like teaching a child: Keeping your cool will prove that you’re the pack leader and the one with all the power.